Sendai has been known as the city with abundant nature and well-developed academics.
Richinomori Japanese Language School Sendai was opened April 2021 in such a historic city of Sendai.
Through Japanese language education, our school aims to foster international people who are rich in international sensibilities, who are rich in creativity, and who can contribute to human society, who will lead the ever-developing global era. 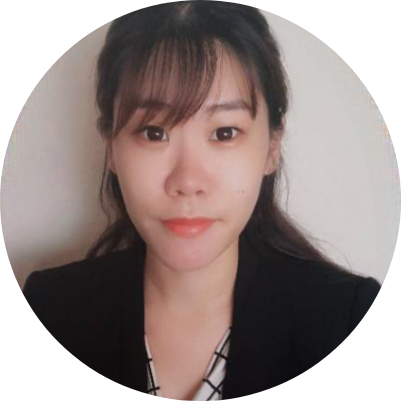 Hello, nice to meet you！
What would you like to do if you become good at Japanese?
Each person has a different desire to use Japanese. However, if you become good at Japanese, you will be able to experience various things and make memories in Japan.
Let's deepen our learning together and make your dreams come true in this friendly school.
I'm really looking forward to helping you with your dream come turue. 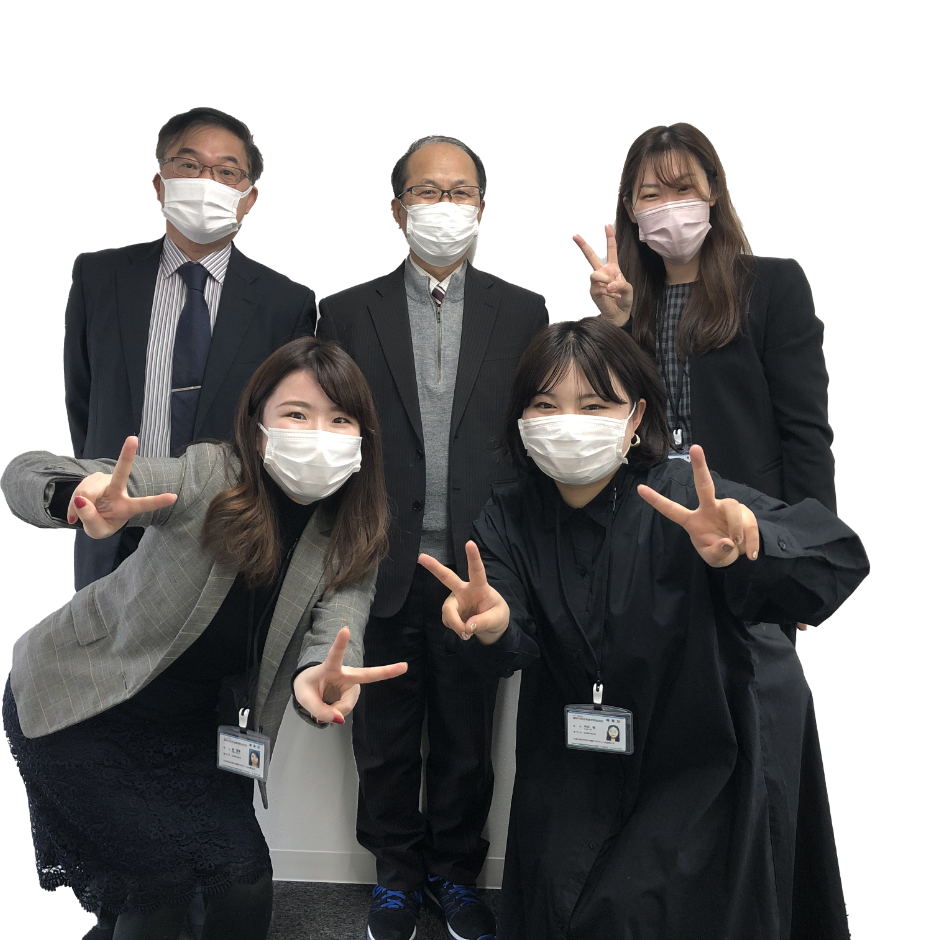 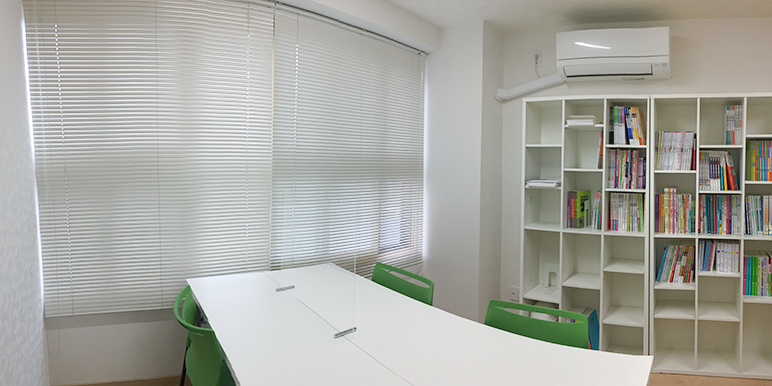 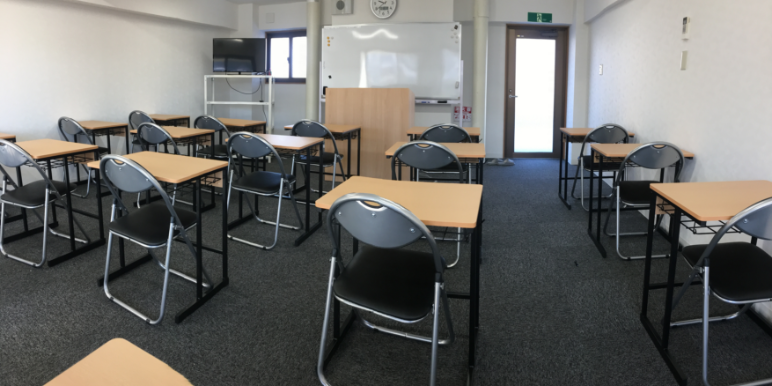